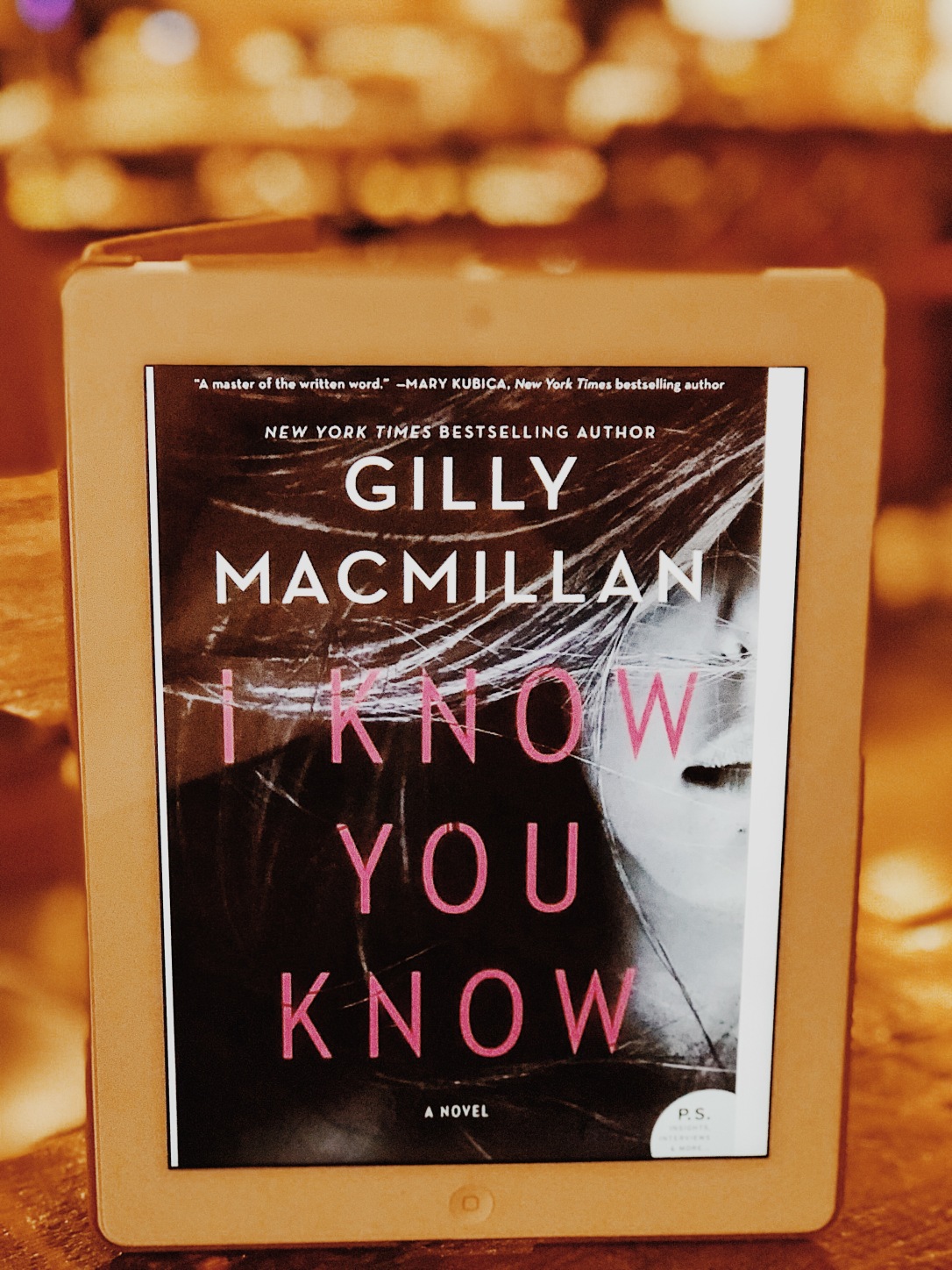 In 1996, two ten year old boys went missing and were found – one dead, one near dead – in a shallow grave.  The detective was in over his head and a mentally impaired man was an easy target to take the blame for the murders.

Twenty years later, a friend of the boys starts a podcast to investigate what really happened after an investigative journalist brings up suspicion that the mentally impaired man did not commit the murders.

This book is told from three perspectives: Cody Swift, a friend of the murdered boys who has started the podcast to investigate what really happened; Jessy Paige, who was the mother of one of the boys and a prostitute at the time of their murders, now living a totally different lifestyle with a husband and teen daughter; and John Fletcher who was the detective on the original case and is now investigating a body found in the same area the boys were found.

I found this book extremely difficult to follow.  I did have a digital ARC, so it is possible that this was addressed in the published copy, but John Fletcher’s parts would go back and forth between current day and 1996 and it would take me a bit to figure out what time period they were talking about.  It would have been helpful if there had been some indication of what time period each section of the story was in, like maybe a 1996 or a Current Day separating the sections.

I thought it was interesting, however, how John Fletcher’s parts in the story were like a True Crime television series and Cody Swifts were like a transcript of a podcast.  The ending was a big surprise and a real WOW moment.

I would have given this book 2 stars because it was difficult to follow and it didn’t pull me in and make me want to keep reading.  BUT the ending was really good, so I gave it 3 stars.

I received my review copy from Edelweiss in exchange for my honest review.

3 thoughts on “I Know You Know by Gilly MacMillan”