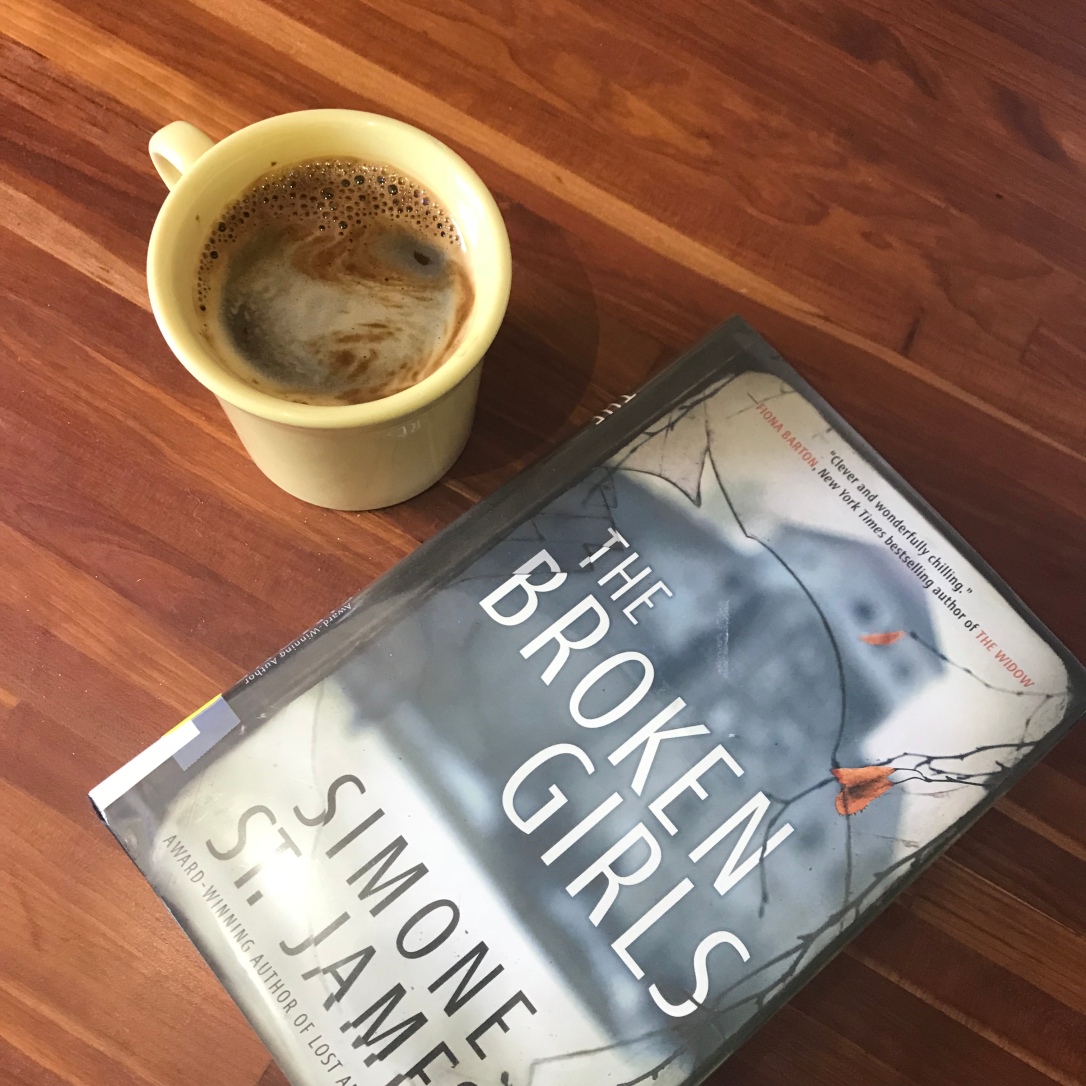 Vermont, 1950. There’s a place for the girls whom no one wants—the troublemakers, the illegitimate, the too smart for their own good. It’s called Idlewild Hall. And in the small town where it’s located, there are rumors that the boarding school is haunted. Four roommates bond over their whispered fears, their budding friendship blossoming—until one of them mysteriously disappears…

Vermont, 2014. As much as she’s tried, journalist Fiona Sheridan cannot stop revisiting the events surrounding her older sister’s death. Twenty years ago, her body was found lying in the overgrown fields near the ruins of Idlewild Hall. And though her sister’s boyfriend was tried and convicted of murder, Fiona can’t shake the suspicion that something was never right about the case.

When Fiona discovers that Idlewild Hall is being restored by an anonymous benefactor, she decides to write a story about it. But a shocking discovery during the renovations will link the loss of her sister to secrets that were meant to stay hidden in the past—and a voice that won’t be silenced…

I enjoyed this book more than I thought I would.  It starts out kind of scary with a girl running through the woods.  I knew there was a supernatural element and that is not normally my jam, but I read so many excellent reviews that I wanted to see what all the hype was about.  The hype was, in this case, much deserved even for this wuss who doesn’t like supernatural elements in books.

The book switches back and forth between 1950 and 2014, but it is not hard to follow.  It was scary and the ghost was a fairly large portion of the book.  The girls in 1950 could see her, as well as the woman in 2014.  The ghost made them face their worst fears or see the worst thing they had done and in a way this was a very interesting element of the story and made me think about situations I have been in and how it would be nice if someone could see what they were doing.  I have probably also unintentionally hurt people as well.

The one flaw I found with the book was that I found the ending to be underwhelming, which is why I gave it 4 stars instead of 5, but it’s definitely worth the read.

5 thoughts on “The Broken Girls by Simone St. James”